Public liquor retail worker Courtney Topping says she felt a lot of uncertainty after learning the government wanted to sell Saskatchewan’s remaining stores, which would lead to hundreds of layoffs.

Topping, who rallied outside the Legislative Building on Thursday in support of public jobs, said she had been an employee of the Saskatchewan Liquor and Gaming Authority (SLGA) for 11 years. It’s a well-paying job that allows her to provide for her children, she says.

Sign up to receive daily news from Regina Leader-Post, a division of Postmedia Network Inc.

Thank you for your registration!

A welcome email is on the way. If you don’t see it, please check your spam folder.

The next issue of Regina Leader Post Headline News will soon be in your inbox.

We encountered a problem during your registration. Try Again

“Being able to provide means the world,” she said. “But what they (the government) are doing is absolutely awful. It’s going to affect so many people. Our roads, our hospitals, our education are collapsing without SLGA.

On Wednesday, in the Speech from the Throne, the government announced that it will sell the remaining 34 SLGA stores in Saskatchewan by March 31.

The retail licenses associated with the 34 stores will be sold at public auction. Successful bidders must qualify for a commercial liquor license.

Lori Carr, minister responsible for SLGA, said the move would affect 284 full-time equivalents. The Saskatchewan Government and General Employees Union (SGEU), however, said more than 350 people would be laid off.

Carr said the government is pulling out of retail because stores could start losing money, even though they are currently profitable.

“I think the fact that we’ve privatized other liquor stores has just given people a choice of where they want to go,” she told reporters. “It’s just the trend happening and it’s a consumer choice.”

The province said many stores would have to be moved or adapted to better meet customer needs, which it said would result in significant cost and “no guarantee” of recouping those expenses.

Carr said the dollars saved could be used for public infrastructure, such as hospitals, schools and roads.

At a rally outside the legislature on Thursday morning, SGEU Vice President of Retail Bob Stadnichuk said the stores would still be profitable.

Stadnichuk, who works at an SLGA store, said profits from liquor stores help support public infrastructure because the dollars go into government revenue.

He said the jobs provided by the stores are essential.

“These are jobs you could actually raise a family on,” he said. “Suggesting that we go to a minimum wage job, if that’s even available, that dream is over.”

Carr said jobs for affected workers would be available, noting they could own a store or work in the private liquor industry, though wages would likely be lower.

“It’s always difficult when people go from what they’re used to to something new,” she said. “Unfortunately, the alcohol retail model is simply no longer feasible for the province of Saskatchewan.”

NDP SLGA spokesman Nathaniel Teed said his party does not support the sale of public liquor stores. Chopping them in the middle of an accessibility crisis, he said, is the wrong approach.

When asked how she felt about being told other jobs were available, Topping said she thought Carr should “wake up and smell the coffee.”

“We are going to fight. We’re not going to lay down and let them walk all over us,” she said. “We go up kicking and shouting.”

Carr said the government will work with the SGEU to negotiate a workforce adjustment plan for affected employees.

Stadnichuk said the union is working on strategies that will involve all affected members.

“I’d like to take a quote from Scott Moe: just look at us,” he said.

The same day it announced the sale, the government announced it was creating a new state corporation to run lotteries and gambling. It will be called Lotteries and Gaming Saskatchewan (LGS).

The government said SaskGaming Corporation will be reconfigured as a wholly owned subsidiary of LGS and will continue to operate Regina and Moose Jaw casinos.

News seems to be flying towards us faster all the time. From COVID-19 updates to politics and crime and everything in between, it can be hard to keep up. With that in mind, the Regina Leader-Post has created an Afternoon Headlines newsletter that can be delivered to your inbox daily to ensure you are up to date with the most vital news of the day. Click here to subscribe. 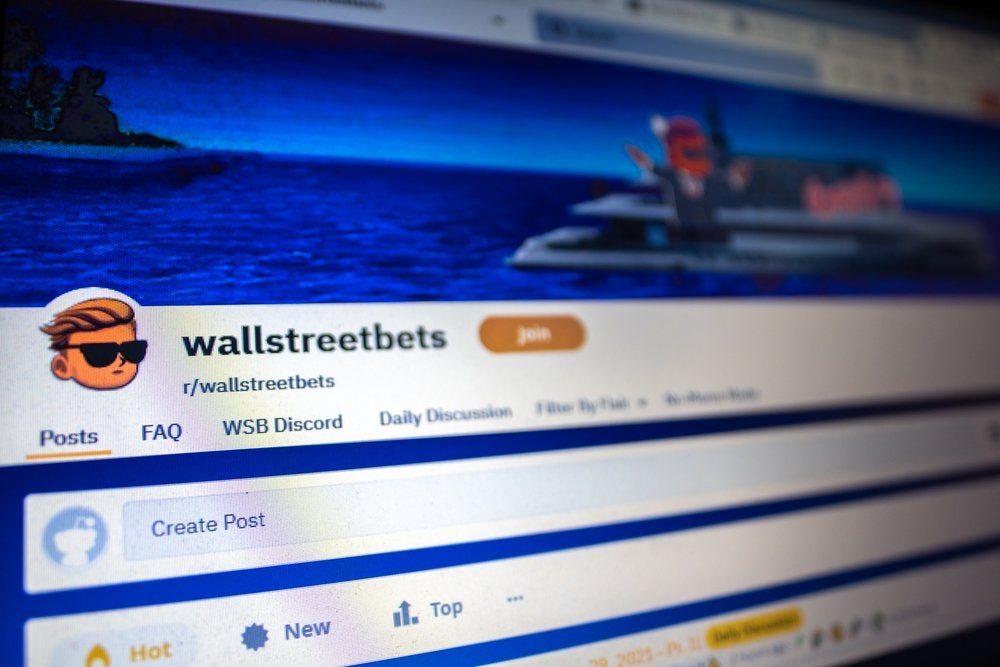 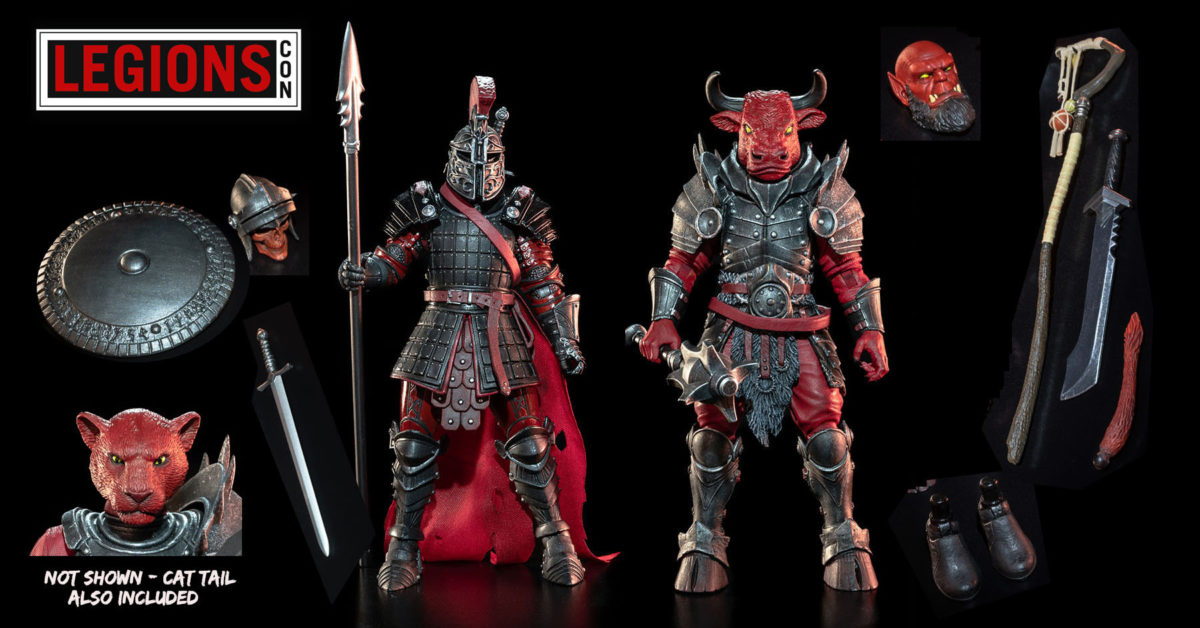 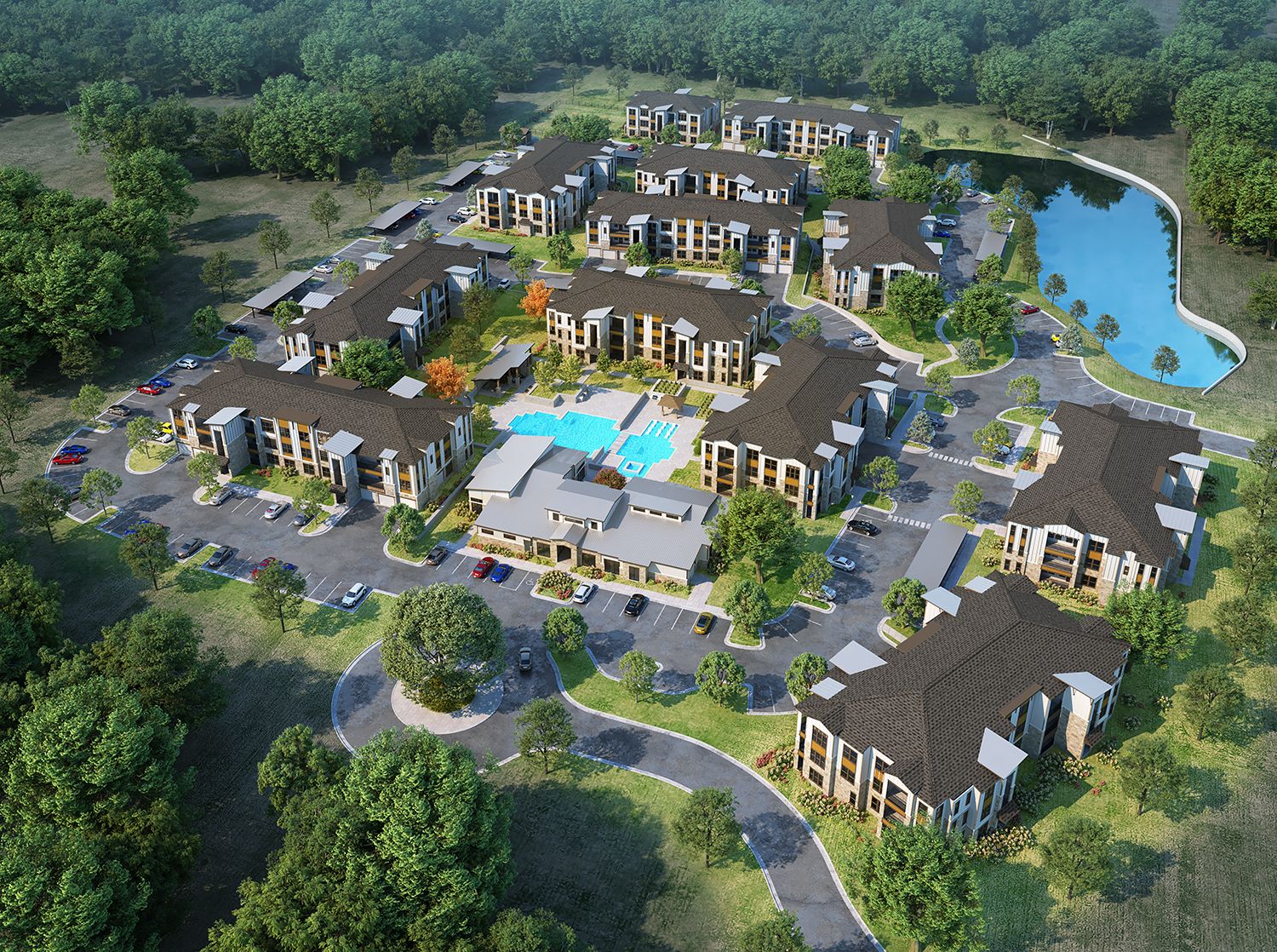 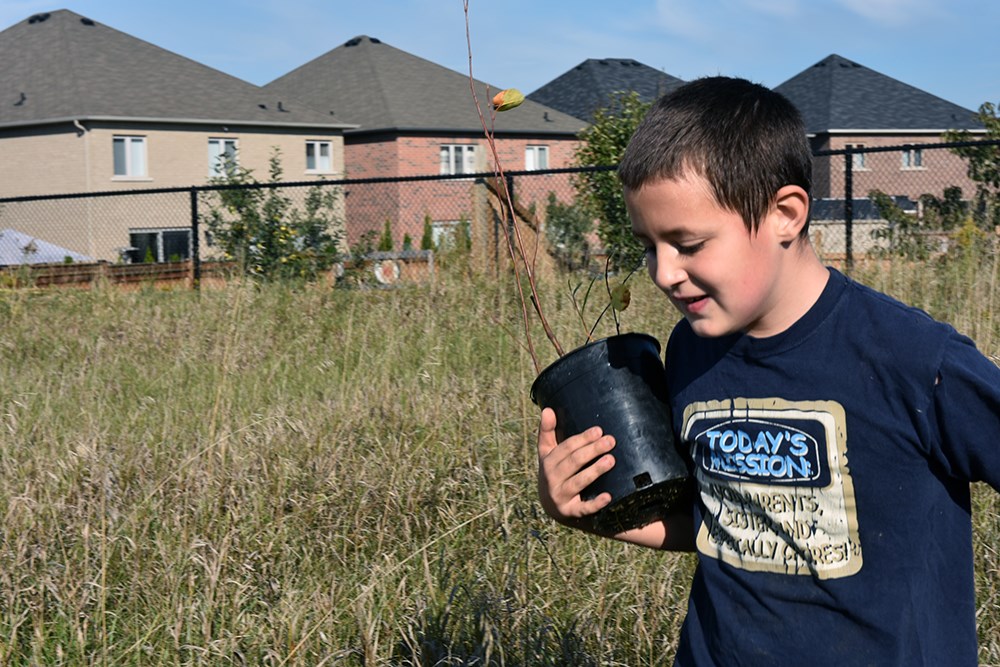 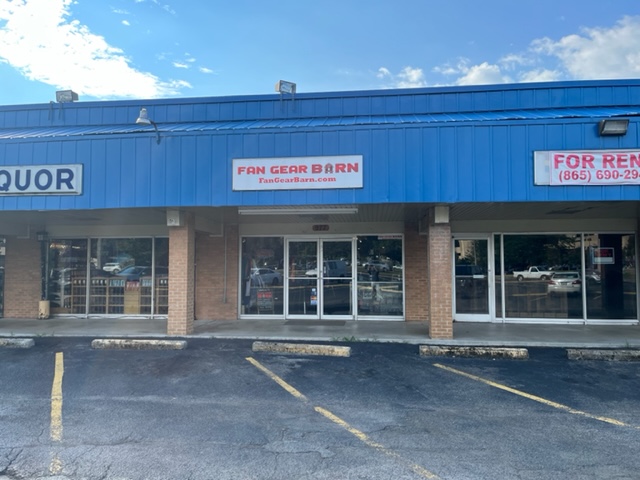