A lot has happened since the PHF went on hiatus in mid-December, from All-Star Showcase preparations to trading cards, postponements, players association announcements. Here’s a little reminder before the PHF resumes the second part of the season this weekend.

Before the break, the PHF announced that Shiann Darkangelo of the Toronto Six, Jillian Dempsey of the Boston Pride and Allie Thunstrom of the Minnesota Whitecaps would serve as All-Star team captains for the upcoming All-Star Showcase in January.

At the end of December, three honorary head coaches were announced. Meghan Chayka, Sami-Jo Small and Melody Davidson are all set to step behind the bench, each with one of three teams.

The PHF will receive official trading cards in the 2023 season through a multi-year deal with Upper Deck. The partnership will see the release of physical and digital trading cards beginning in the 2022-23 season in what commissioner Tyler Tumminia called a stage licensing deal for the PHF.

Since Anya Packer took over as general manager of the Metropolitan Riveters last summer, the Players Association no longer has a director. On December 30, ESPN’s Kristen Shilton announced for the first time that Alex Sinatra would step into the role.

In the days leading up to Sinatra’s announcement, the Players Association announced a total of 12 player representatives, two from each team.

30 players have been selected by PHF coaches and general managers to represent their teams at the All-Star Showcase. A total of eight Boston Pride members, seven Toronto Six members, seven Connecticut Whale members, four Buffalo Beauts members, and two members each from the Minnesota Whitecaps and Metropolitan Riveters were selected.

PHF fans had the opportunity to send three additional skaters and a goalie to the showcase through a fan vote, with the results to be announced at a later date.

Ontario’s COVID-19 restrictions impose new regulations on indoor sports activities. In accordance with these restrictions, the Toronto Six have announced that they will operate without fans or sold tickets for at least four weeks, at which time the restrictions are expected to be lifted on January 27.

A total of four games have been postponed for the weekend of January 9-10, which marked the second time this season that COVID-19 protocols have affected the PHF schedule. The Boston Pride and Minnesota Whitecaps were scheduled to play two games each against the Beauts and Six respectively. The league clarified that COVID-19 protocols affecting Boston Pride and the Minnesota Whitecaps were the reason for the postponements.

PHF has released three bold jersey designs with elements that pay homage to the city of Toronto. The shirts were designed by Mr. Style and the event logo was designed by the HEARTLENT Group to highlight the theme of breaking boundaries.

The All-Star Showcase was originally scheduled to be held in Toronto on January 29 at the York Canlan Ice Centre. With COVID-19 restrictions affecting the province until at least Jan. 27, the league decided that moving the event across the border to Buffalo would provide more clarity while planning was underway. The move makes Buffalo the first city to host a PHF/NWHL All-Star event twice.

Commissioner Tyler Tumminia noted that the PHF All-Star Showcase will take place in Toronto in 2023.

The four games that had been postponed in early January, as well as two games between Pride and the Riveters that were due to be played in December, have been rescheduled.

The break is over; four teams in action this weekend

PHF action is set to resume this weekend with the following lineup of games:

Previous Alzheimer's depression is an early symptom of the disease 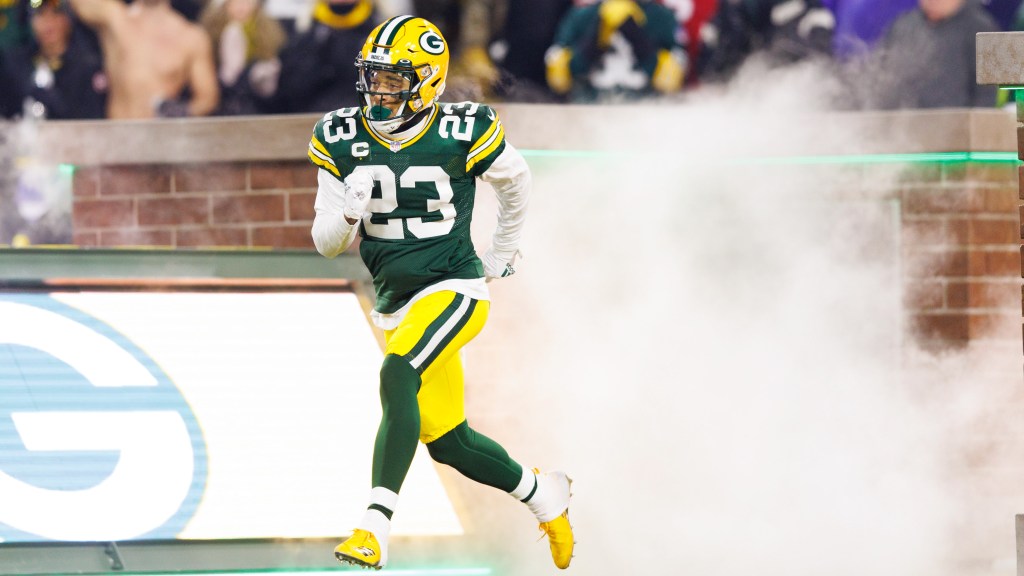 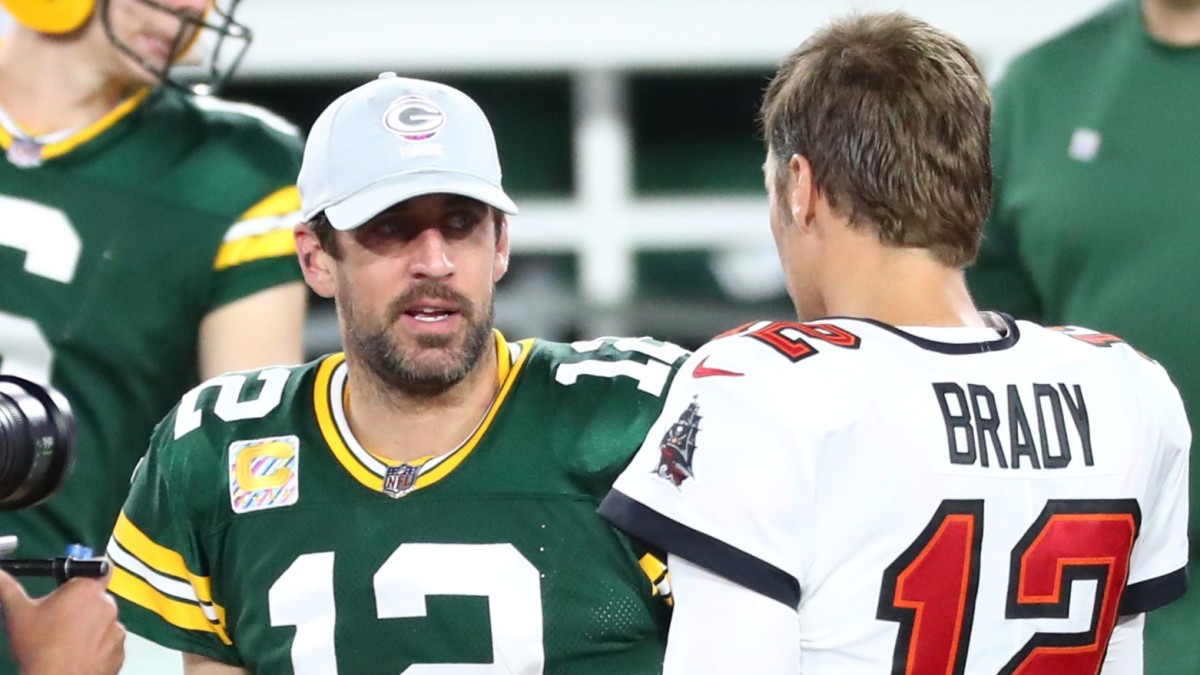 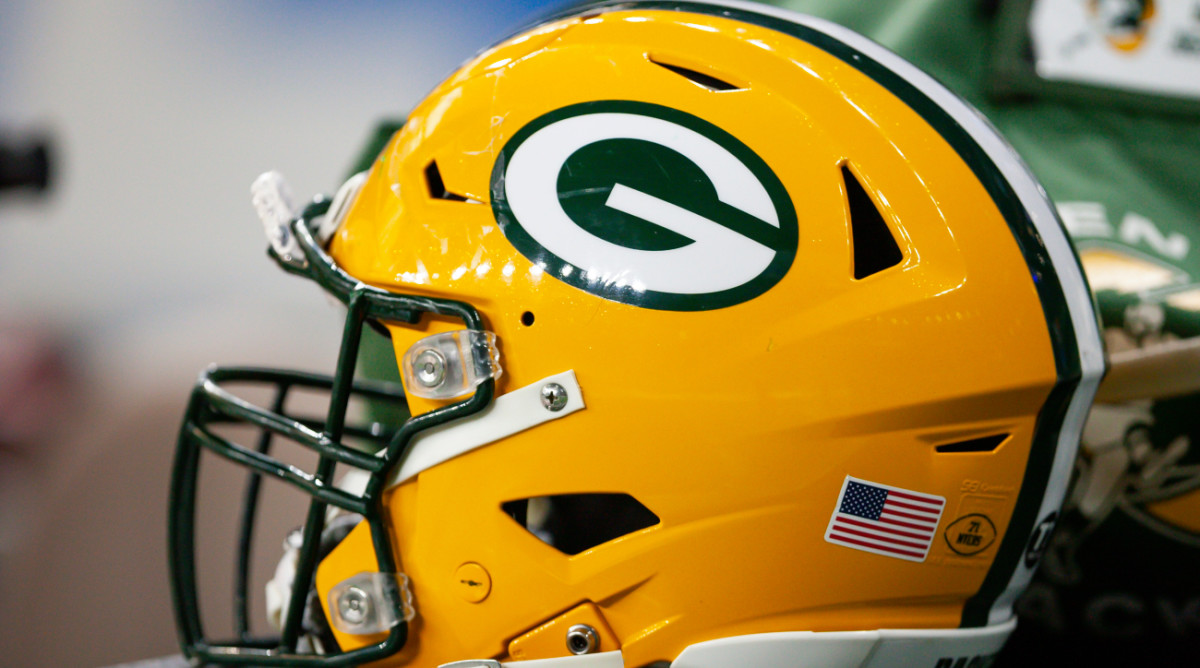 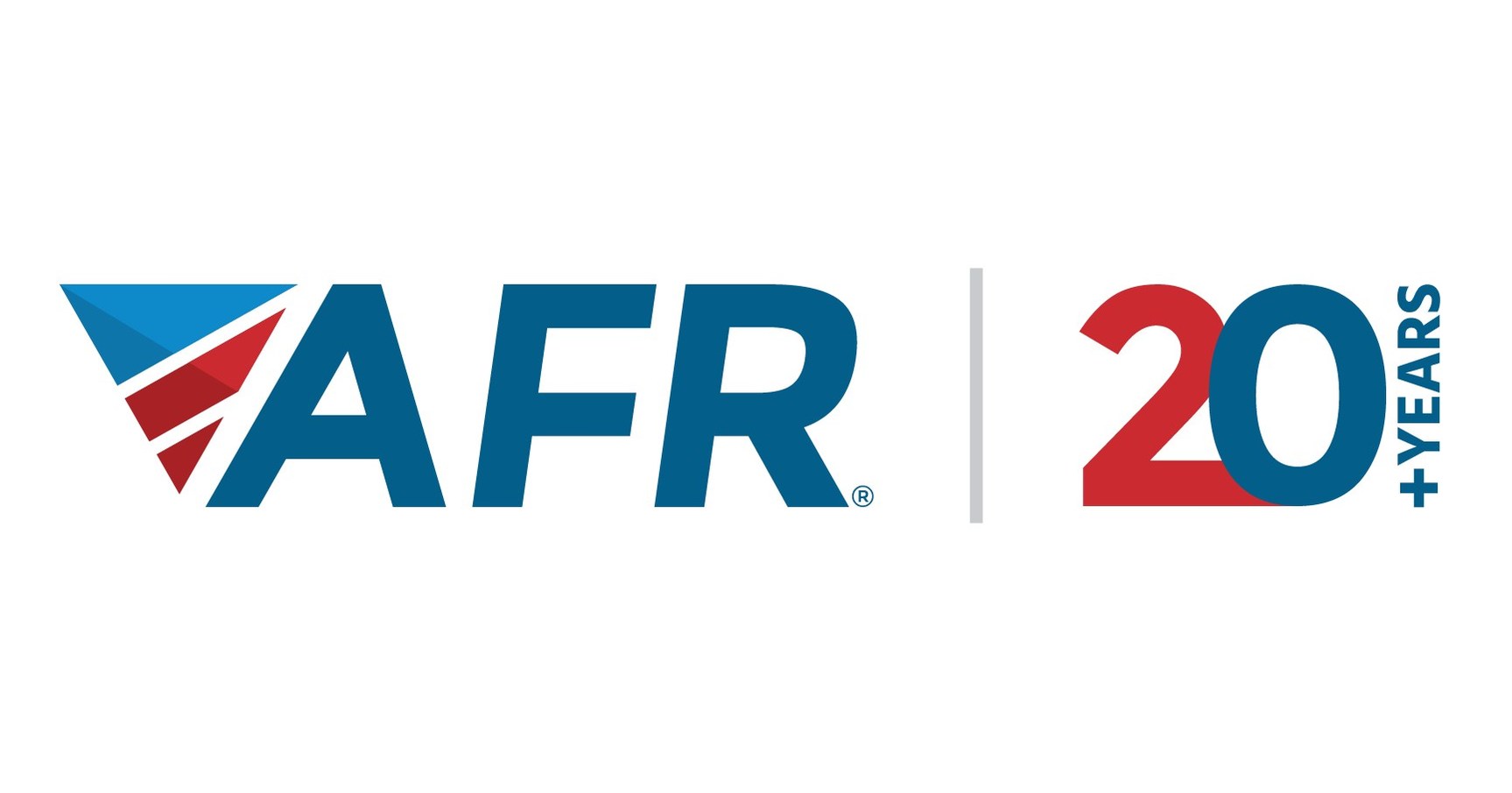