Safaricom will deploy debt collectors to pursue unpaid loans in its planned zero rate credit service which will allow millions of its customers to purchase goods worth up to Sh100,000 and pay later.

The involvement of debt collection agencies could set up thousands of borrowers for foreclosures.

This is the first time Safaricom will deploy debt collectors for its credit products which include M-Shwari and Fuliza in a market where mobile loans have a high default rate.

Safaricom relied on the threat of blacklisting defaulters with credit reference bureaus (CRBs) to collect overdue loans and curb defaults.

Borrowers reported to one of Kenya’s three CRBs jeopardize their chances of getting more credit.

The involvement of debt collectors in the all-new mobile loan product indicates that Safaricom is stepping up its efforts to improve repayment.

“At any time after the occurrence of a continuing Event of Default, we may, without prejudice to any other right or remedy granted to us under any law…take reasonable steps, including engaging a collection agency independent debt collector, to collect the amount in default (and/or) submit information regarding the event of default to credit reference bureaus, subject to applicable laws,” the telecom operator said in a statement.

Results of a recent household survey conducted by the Central Bank of Kenya (CBK), FSD Kenya and the Kenya National Bureau of Statistics (KNBS) show that 50.9% of respondents defaulted on mobile loans.

The rising defaults came during a period when digital lenders flooded Kenya with high interest rates of up to 520% ​​per annum.

The survey defined default as missing a scheduled repayment, paying late, and making no payment at all.

Mobile banking and digital loans are issued without collateral, making them vulnerable to borrower default.

They are also often taken as an emergency measure by cash-strapped individuals or companies, hence a higher risk of default.

Many Kenyans are now finding they can get loans in minutes, with lenders relying heavily on algorithms that build a financial profile of customers in a bid to minimize the risk of default.

Users of the interest-free product known as Faraja will purchase goods and services from Sh200 up to a maximum of Sh100,000 and pay the same amount with no additional charges seen on other credit products.

Unlike Fuliza, subscribers cannot send money to other users because transfers from the Faraja account can only be used for goods payments via Lipa na M-Pesa.

Safaricom will collect its fees through the Lipa na M-Pesa fee, which varies between Sh23 and Sh210 depending on transaction amounts.

Charges are either paid in full by merchants or buyers, or co-shared with consumers, which applies to payments made by motorists at service stations.

Defaulters will also bear the costs of hiring collection agents. Safaricom will suspend or terminate a Defaulter’s Faraja Account.

Faraja is slightly similar to the Lipa Later service currently on the market, except this time buyers will walk away with goods from a list of selected merchants without having to pay upfront in installments.

It will work like a digital credit card where a user will have a credit limit of up to Sh100,000, depending on their credit score, to make purchases and then repay at a later date.

“You will only be obligated to repay the amount of the unpaid facility that we have advanced to you (in whole or in part) using the designated invoice number or such other channel as we provide from time to time,” Safaricom says in a statement. communicated on its website.

Faraja promises to be a game-changer in the mobile loan market and is set to cut prices on more expensive credit products including its own Fuliza, KCB-Mpesa, M-Shwari as well as digital credit providers such as Tala , Branch and Zenka.

Safaricom and Equity are looking to make money from increased Lipa na M-Pesa transactions at select stores. Already dozens of outlets have signed up to become merchants, including Naivas Supermarket, Goodlife Pharmacy and City Walk, a shoe retailer.

Lipa na M-Pesa was launched by Safaricom in June 2013 and has aggressively recruited merchants across the country, including large and small businesses such as gas stations, supermarkets, convenience stores and restaurants.

This has seen it overtake card payments – run by banks and their global payment technology partners such as Visa and Mastercard – which have largely focused on formal retailers.

The Faraja product is owned by Edomx Ltd, a Kenya-based fintech company. The business daily understands that the parties will have a revenue sharing formula. 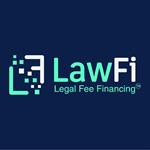 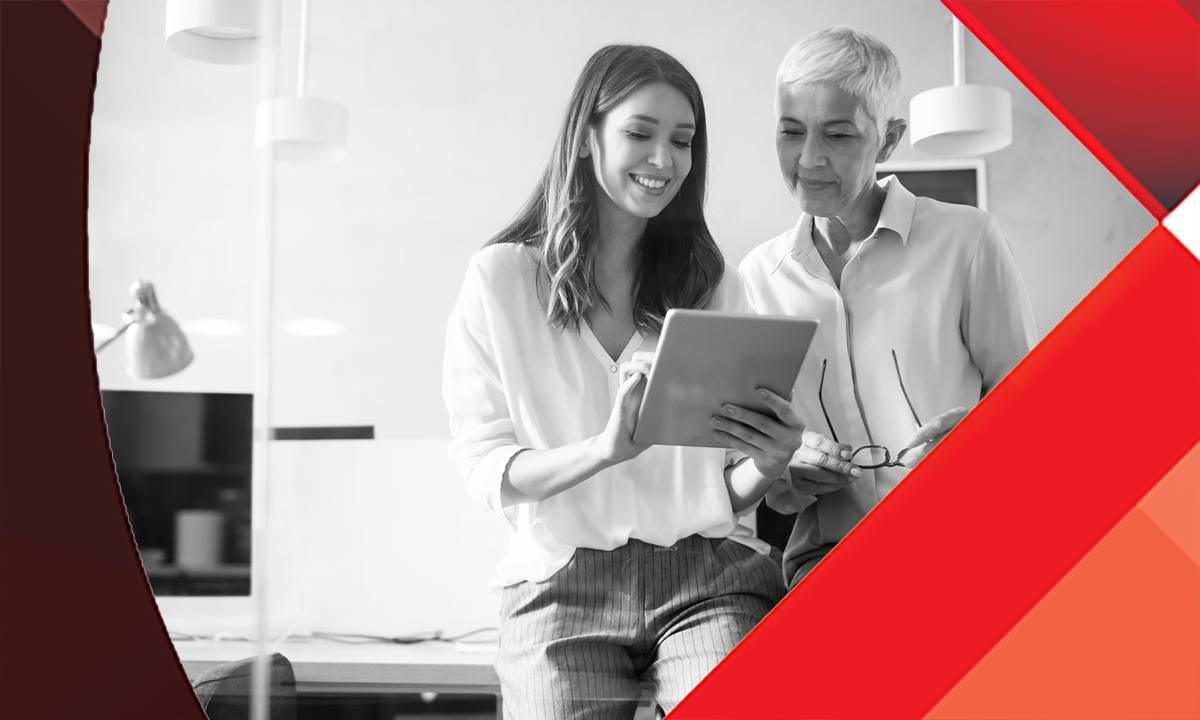 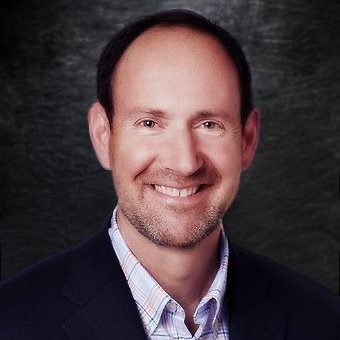 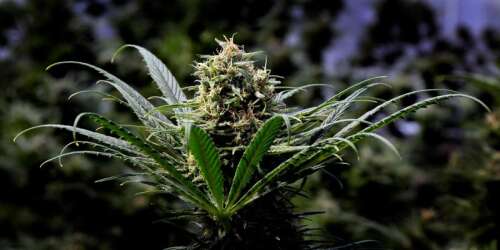 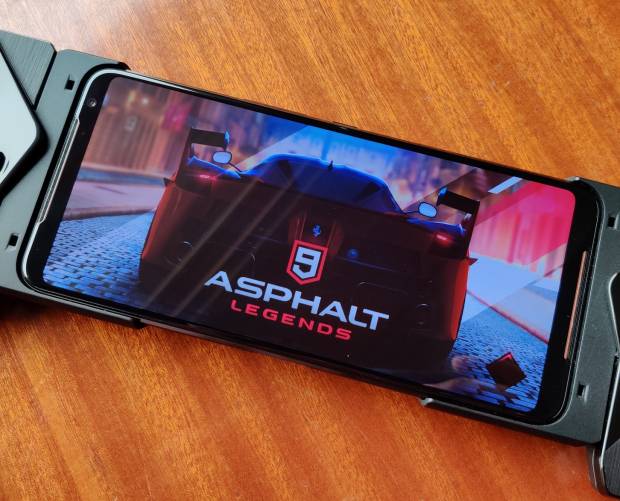 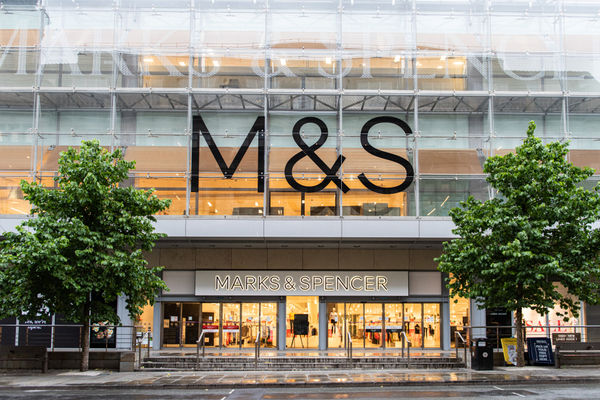