BAY CITY, Mich. (WLUC) — A Whittemore man was convicted Wednesday of crimes related to a $5 million extortion plot in which the defendant planted pipe bombs filled with shrapnel in front of cell phone stores in Sault Ste Marie and Cheboygan.

Ison and Totten were joined in the announcement by Special Agent in Charge James A. Tarasca, Federal Bureau of Investigation, Detroit Division.

“Today’s sentencing demonstrates the seriousness of the defendant’s flagrant behavior endangering the lives of innocent citizens in order to extort money from businesses,” said James A. Tarasca, Special Agent in FBI charge in Michigan. “This coordinated effort by Michigan’s local, state, tribal and federal law enforcement agencies has helped protect communities from further victims and sends a clear message that crime does not pay.”

Allen was sentenced before U.S. District Judge Thomas Ludington in Bay City, Michigan. Allen had pleaded guilty to extortion by excessive use of force, violence and fear, as well as two counts of attempting to destroy a building using an explosive device in July.

According to court records, Allen admitted that on September 15, 2021, at approximately 7:36 p.m., he placed a United States Postal Service (USPS) box with black tape over it and a wire sticking out of it. outside an AT&T store in Sault Ste. Married. Later that evening, Allen placed another USPS box with black tape on it and a wire sticking out outside a Verizon store in Cheboygan, Michigan.

Both devices were examined by the FBI Laboratory Explosives Unit, which concluded that they were improvised explosive devices (IEDs), also known as pipe bombs. Both homemade bombs contained shrapnel. Additionally, threatening notes demanding $5 million were placed on cell towers in the area and mailed to telecommunications companies. Based on video footage taken from nearby cell phone stores and other businesses, as well as an extensive investigation by law enforcement, officers were able to determine that Allen was the person who had left the parcels outside the stores.

“Allen’s actions in planting pipe bombs in front of commercial businesses have endangered not only the lives of innocent individuals, but also our first responders and the bomb technicians who made these devices safe,” said the US Attorney Mark Totten. “My office will continue to aggressively pursue individuals for crimes like this that endanger our first responders and our communities.”

Allen claimed he was motivated by what he saw as unethical content being spread on the internet and cellphones.

“This defendant sought to use terror, threats, and bombs to scare ordinary people going about their business,” U.S. Attorney Ison said. “We will not tolerate individuals who use fear to try to line their pockets.” 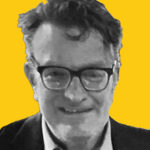 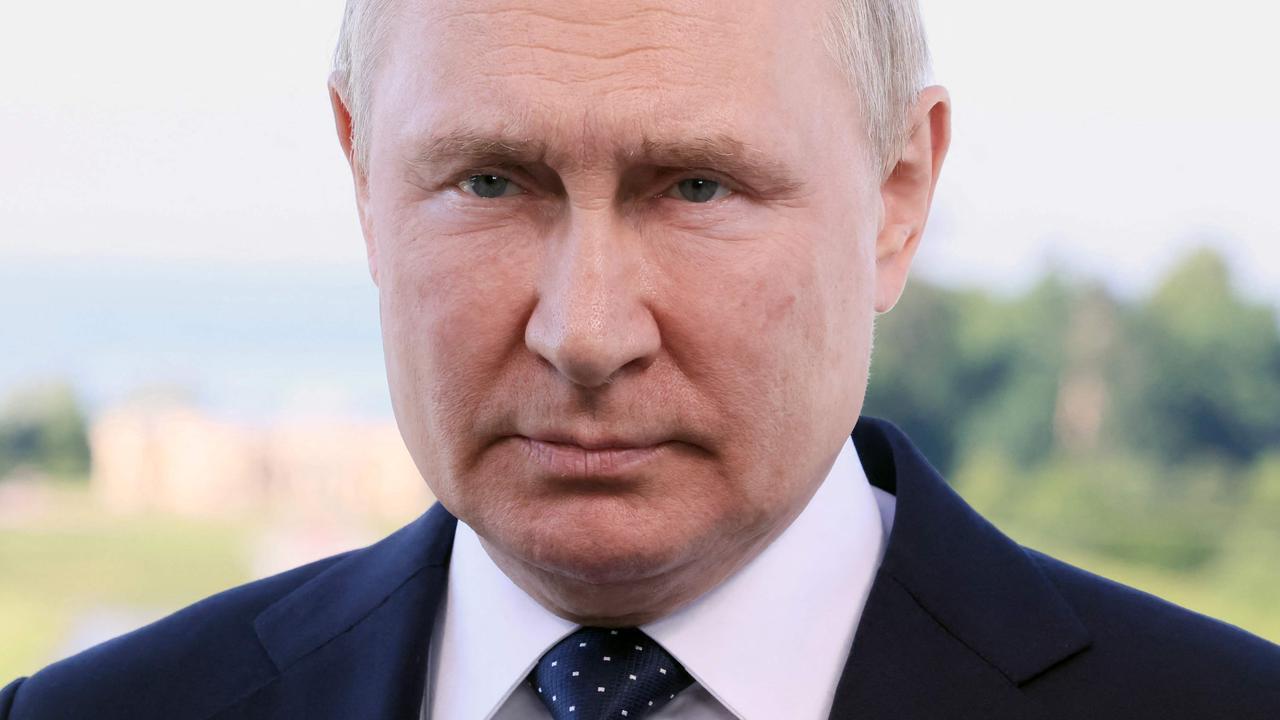 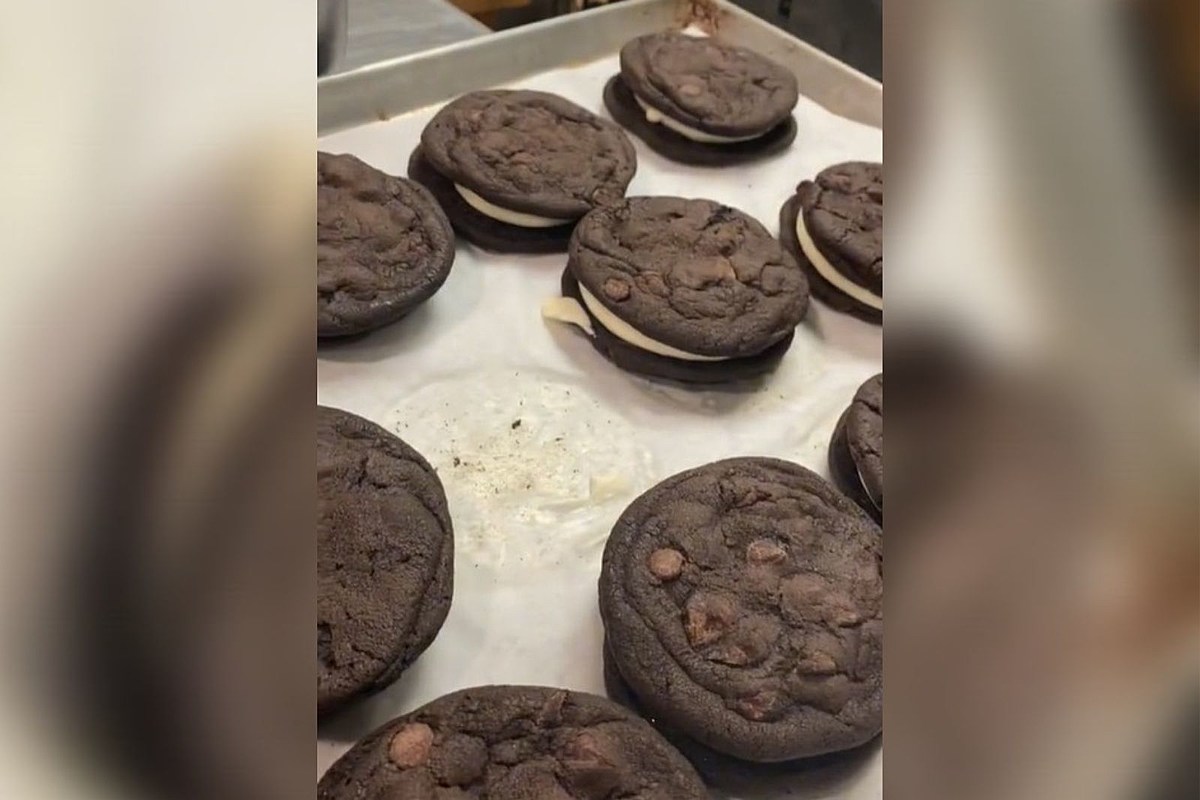