An iwi from southern Taranaki has formed his own vaccination team which will begin a door-to-door vaccination campaign this weekend, claiming government deployment has failed for Maori.

Te Pāti Māori co-leader Debbie Ngarewa-Packer, also leader of Ngāti Ruanui, is part of the 12-member iwi team who were trained by Dr Rawiri McKree Jansen of Auckland on Thursday.

And starting on Saturday, the team will be going door-to-door and using mobile clinics to try to increase vaccination rates for Maori in the region.

Only 38.9% of Maori in Taranaki are fully immunized, 6% below the national Maori average and the second worst percentage in the country, Ngarewa-Packer said.

In comparison, the total full vaccination rate among the region’s eligible population is 58.7 percent, while the rate for Pacific residents is 54.1 percent.

“I totally hold the government and the DHB responsible for this mess,” Ngarewa-Packer said.

“They left him at the eleventh hour. Auckland’s elimination strategy is over, the Aucklanders are going to come out, and two-thirds of the Maori in Taranaki are unvaccinated, and we have Covid on our doorstep. “

Ngarewa-Packer said it was critical to adopt models that worked to get Maori vaccinated elsewhere in the country.

“We asked Dr Rawiri Jansen to come and teach us how to vaccinate, and then we’re going to go out on a large scale, go out into the whānau and the streets and be able to dig those numbers. “

She said the iwi members faced a lot of fear, but it wasn’t necessarily anti-vaccination.

“This [the messaging] everything has been very official, very governmental, and unfortunately our whānau do not react well to this, they have little confidence and there has been very little adoption, really, they did it badly.

The 12 iwi vaccinators were evaluated in a workshop, which included the practice of injecting Jansen with saline.

Jansen is the clinical director of the National Hauora Coalition – a network of 55 GP practices, serving more than 220,000 patients in five district health councils – and has organized workshops across the country.

“It is important that all of our communities are well supported to understand Covid and have all vaccine questions answered.

“There will not be a single kingpin, the work we are doing today will not solve all of our problems, there are a lot of things we need to do,” he said on Thursday.

“How do you reach communities and encourage them to get vaccinated? “

Rukutai Watene is another newly trained immunization assistant and was inspired to get involved after looking to the past.

“I’m ready to help because we have a big mound in our graveyard full of people who died in the 1918 flu epidemic, they had no chance then, but we have a chance now, but our people aren’t taking it. We have to make sure we get that message out. “

Ngāti Ruanaui has criticized the Taranaki District Health Board’s (TDHB) Covid-19 response from the start, saying it was not passing money or resources to iwi providers in southern Taranaki.

Criticism has also come at the ministerial level, with Health Minister Andrew Little and Associate Minister Heath Peeni Henare expressing disappointment over Maori vaccination rates in some areas of DHB.

At a press conference this week, Henare referred to the region as an area where the government had intervened because Maori and iwi health providers were not happy with DHB.

And in an interview with WritingLittle said it was hard not to conclude that the Maori had been rejected by the DHD when looking at the slow adoption of Taranaki and Tairāwhiti.

He said it seemed there was a bad “relationship between DHB and relevant local Maori health organizations” in Taranaki.

The money will bypass DHBs and go directly to organizations and providers targeting Maori.

Bevan Clayton-Smith, senior manager of TDHB’s Covid-19 vaccination program, said a lot of work has gone into deploying the region, including vaccinating Maori.

“We have moved mountains over the past six weeks and increased our numbers by 70 percent and there has been some good Maori assimilation since Super Saturday.”

“It’s just this communication. We have always spoken, at the operational level, from our nurses to their nurses, from manager to manager, in the field, the answer has not changed. Further work is in place at all levels.

And increasing the region’s immunization rate is now more important than ever.

Prime Minister Jacinda Ardern announced on Friday that a traffic light system will replace the Alert Level program when all DHBs reach a 90% vaccination rate among the eligible population.

Taranaki had the worst rate in the country since the deployment began. And while the first dose rate is no longer at its lowest, currently at 80.8%, Taranaki still has the worst full vaccination rate – at 58.65%, just behind Tairāwhiti at 58.70.

Nationally, the first dose rate is 85% and 65% are fully immunized. The national rate for Maori is 66%, while just under 45% are in double dose.

To get the first dose rate above the 90 percent mark, about 9,300 more people need to have their first jab, so it’s a matter of getting a second jab for all those who have only had one. ‘a.

Clayton-Smith is confident the region will do just that.

Once all of those people return for their second, the region will be much higher on the list, he said.

The biggest problem was just that people had to get vaccinated, he said.

“Don’t trust Covid, trust the vaccine, embrace it and what it will allow you to do, although I would really rather people get vaccinated for the health benefits than because of the restrictions. “

The Maori health care provider was instrumental in the rollout to the north and coast of Taranaki, and Wano is adamant that Maori in the region could achieve 95% full vaccines by the end of the year .

Wano said RNZ a new collaborative approach between Te Aranga, the three Maori health providers in the region, and DHB would help them achieve this goal. 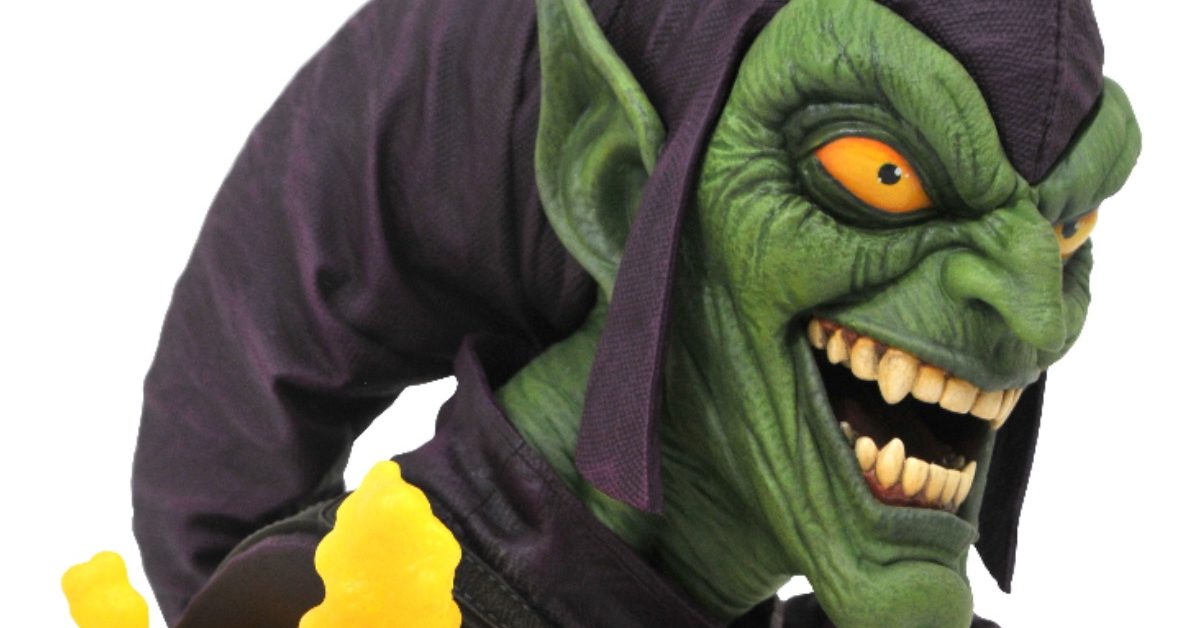