In the 1930s, in response to the Great Depression, Congress enacted laws like the National Industrial Recovery Act and the Agricultural Adjustment Law to micromanage various markets. With hindsight, it is easy to see that these bills ultimately hurt consumers by fixing prices and hurt producers by preventing markets from adjusting naturally.

Why, then, is Congress again considering aggressive legislation to regulate beef markets?

In a rush to address soaring meat prices and ensure that all parts of the supply chain benefit from these prices, several pending bills would significantly expand the federal government’s role in markets. meat. In particular, the Meat and Poultry Special Investigators Act would create a new office within the Department of Agriculture (USDA) to monitor competition. And the Livestock Price Discovery and Transparency Actwould give the USDA significant new authority to manage livestock sales nationwide.

Unfortunately, both bills would harm consumers and reduce competition. Specifically, the Special Investigators Bill would create a duplicative office within the USDA to address anti-competitive behavior, which could slow law enforcement investigations and lead to enforcement decisions. more politicized. Instead of creating a new office, Congress should simply ensure that existing law enforcement agencies have the tools and resources to do their job.

Similarly, the livestock price bill would replace free market fundamentals with government-controlled prices. In a nutshell, the bill would require cattle feeders to sell cattle to slaughterhouses, and slaughterhouses to buy from feeders a mandatory minimum of fed cattle on a spot and cash market. As a result, the bill would reduce the ability of all levels of the supply chain to trade freely through formulas and sales contracts, also known as alternative marketing arrangements – a system that has helped increase consumer demand and improve beef quality by effectively transmitting market signals about consumer preferences to producers.

In other words, the bill would replace a market structure that evolved naturally over time with one created and managed by bureaucrats in Washington. When has it ever been a good idea? Instead, Congress should let these post-COVID markets adjust naturally. Indeed, feeder cattle prices hit a seven-year high earlier this year, benefiting suppliers up and down the chain, and these price signals will ultimately help boost production and maintain prices under control for consumers.

Beyond their obvious flaws, these bills fit into the misguided White House narrative that beef markets suffer from a lack of competition. In fact, total beef production reached record highs in 2020 and meat price fell in the five years before the pandemic. Since 2007, the economy has become less concentrated; indeed, the four firms Concentration ratio in beef cattle packaging has not changed significantly in over 25 years.

The USDA herself acknowledges that[h]High feed costs, increased demand and changes in the supply chain have pushed up wholesale prices for beef and dairy products. Former Treasury Secretary Lawrence The summersa senior official in the Clinton and Obama administrations, explained that macroeconomic trends are driving up prices around the world. Higher food prices result from increased demand, COVID-related supply chain disruptions, and increased input costs, especially energy and labor.

Rather than expanding the government’s role in the economy, creating new regulatory burdens, or hiring new, duplicative regulators, Congress should explore other tracks encourage competition and lower prices for consumers. Sensible policies would lower tariffs, increase the supply of fossil fuels, encourage people to return to work, and ease regulations that hurt the economy. In the century since the New Deal, we have learned that all of these tools, together with sound monetary policy, help markets to work more effectively and efficiently, to the benefit of consumers and producers alike.

How many are there and how do they work? 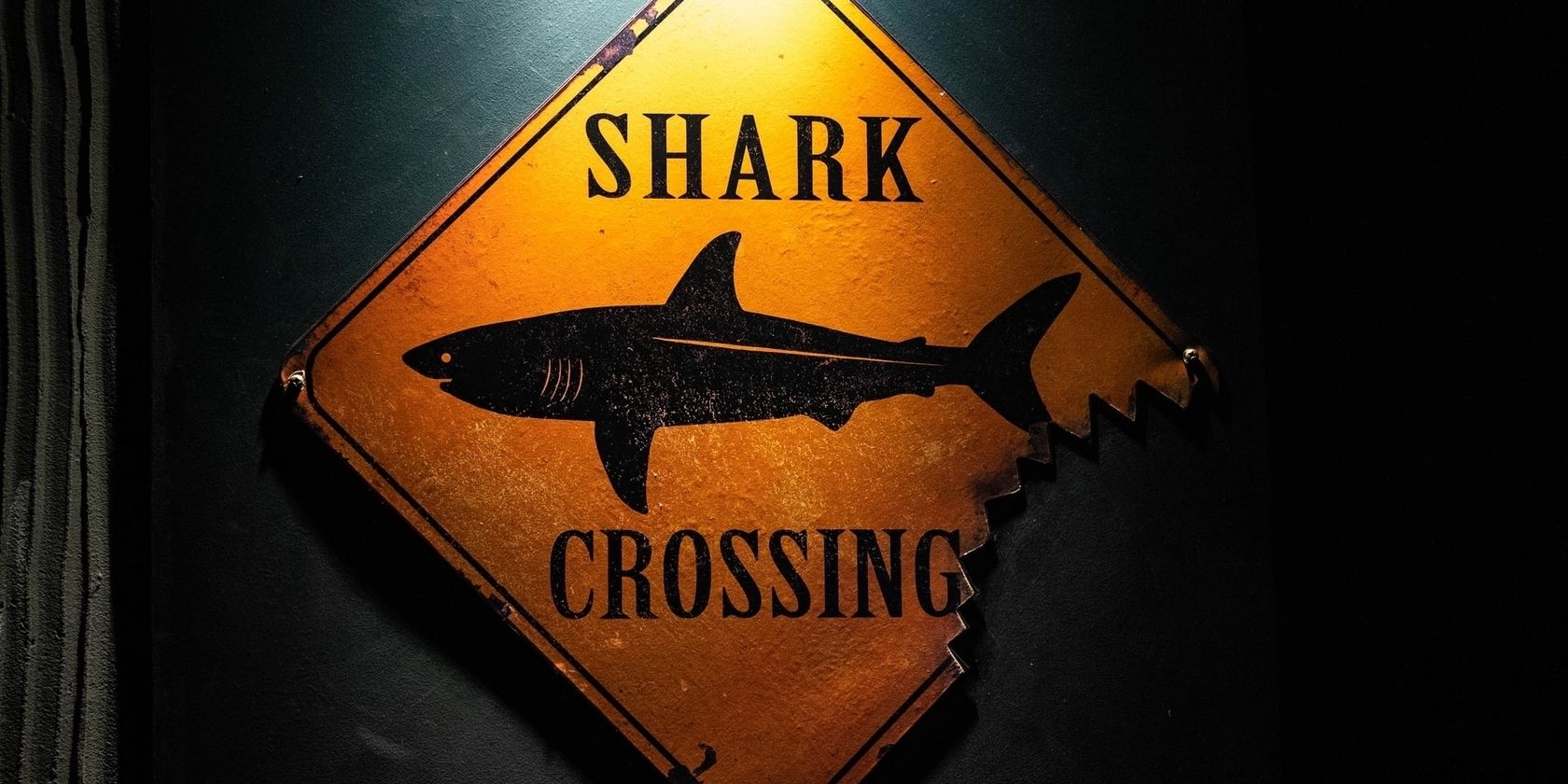 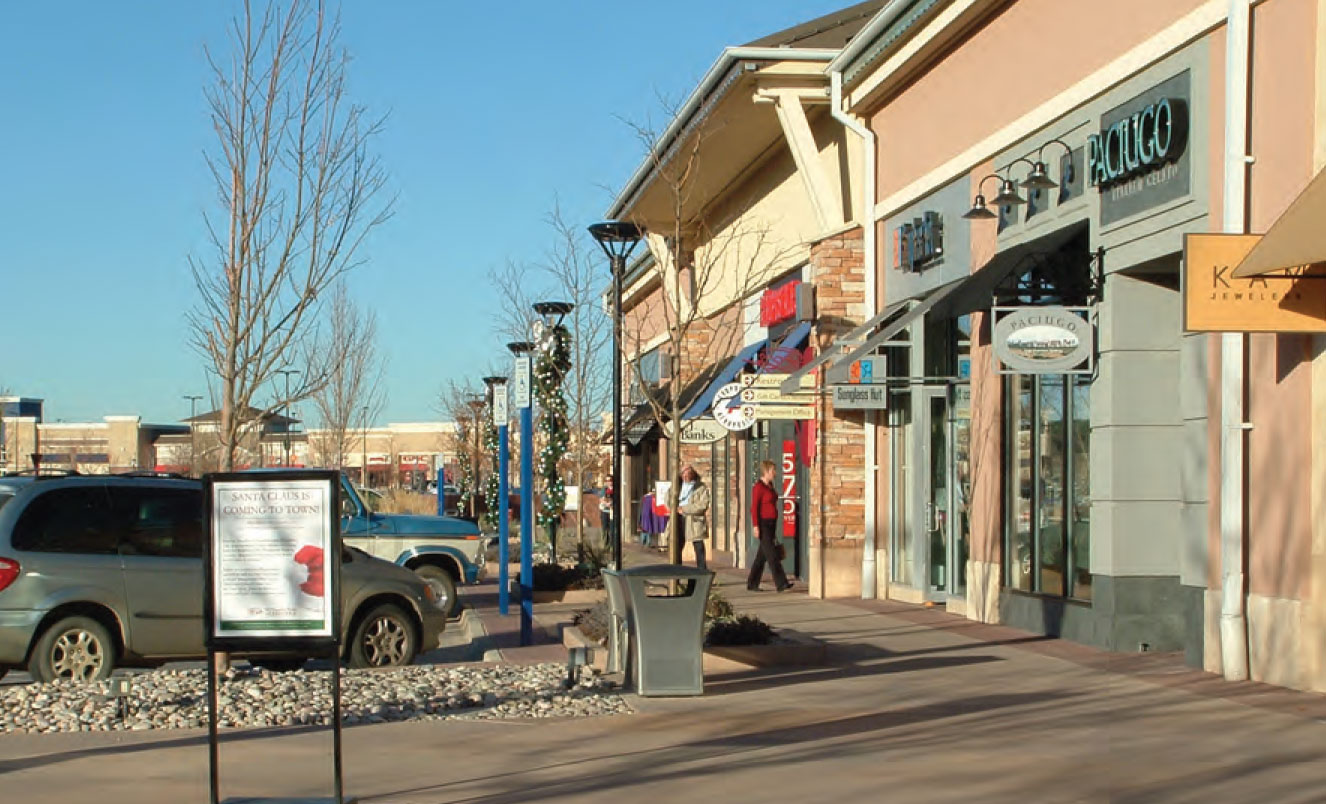 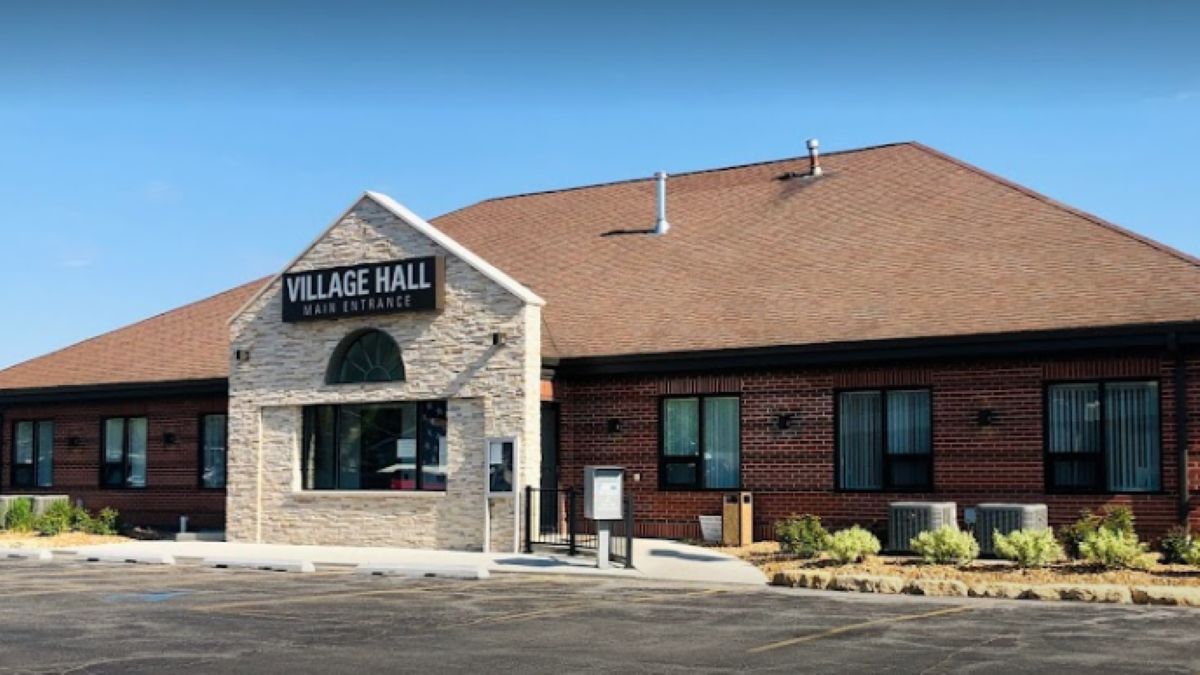 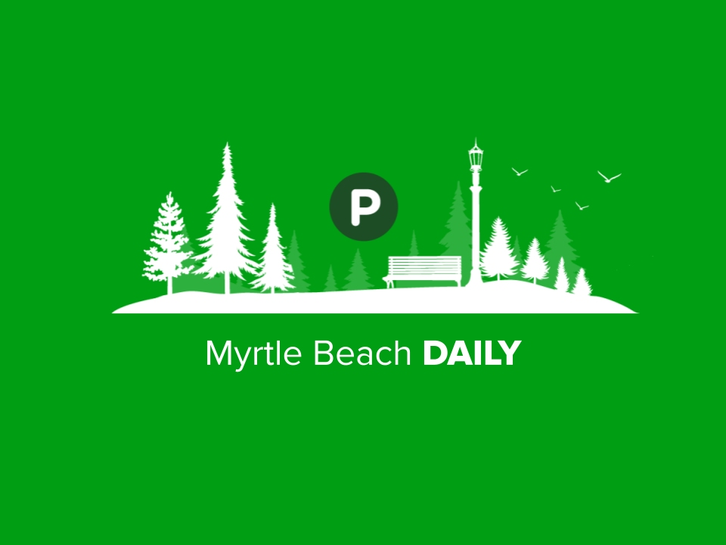