Nostalgia is all the rage at Glen Carbon’s Slackers

Mesa police say the two robbers dressed up in various wigs and robbed at least three Circle K stores in the past month.

Brandie Walker, 49, and her boyfriend, Johnathan Roy, 48, were arrested last Friday for robbing at least three Circle K stores in Mesa over the past month, Mesa police say.

The first flight took place on the night of May 14 near Broadway and Dobson roads. An employee told Mesa police that a woman wearing a black wig entered the store with a gun and demanded money from the register.

After giving the suspect some money, the clerk then jumped over a counter and disarmed the thief. Mesa police said the victim then turned the gun over to investigators.

The next theft took place in the early morning hours of May 19 near Baseline and Greenfield roads. A man wearing a brown wig walked into Circle K and demanded money from the cashier.

Another Circle K robbery occurred on June 12 after an armed woman wearing a brown wig entered the store around 1 a.m. One of the store’s surveillance cameras captured the license plate number of the thief’s getaway car.

Each suspect was jailed on multiple armed robbery charges.

RELATED: 2 Arrests Made in Sexual Assaults at Valley House Party From 2005

RELATED: He was told to leave a party at Mesa House. So he fired up in the hood, police say

Check out the latest news and stories on our 12 News YouTube playlist here. 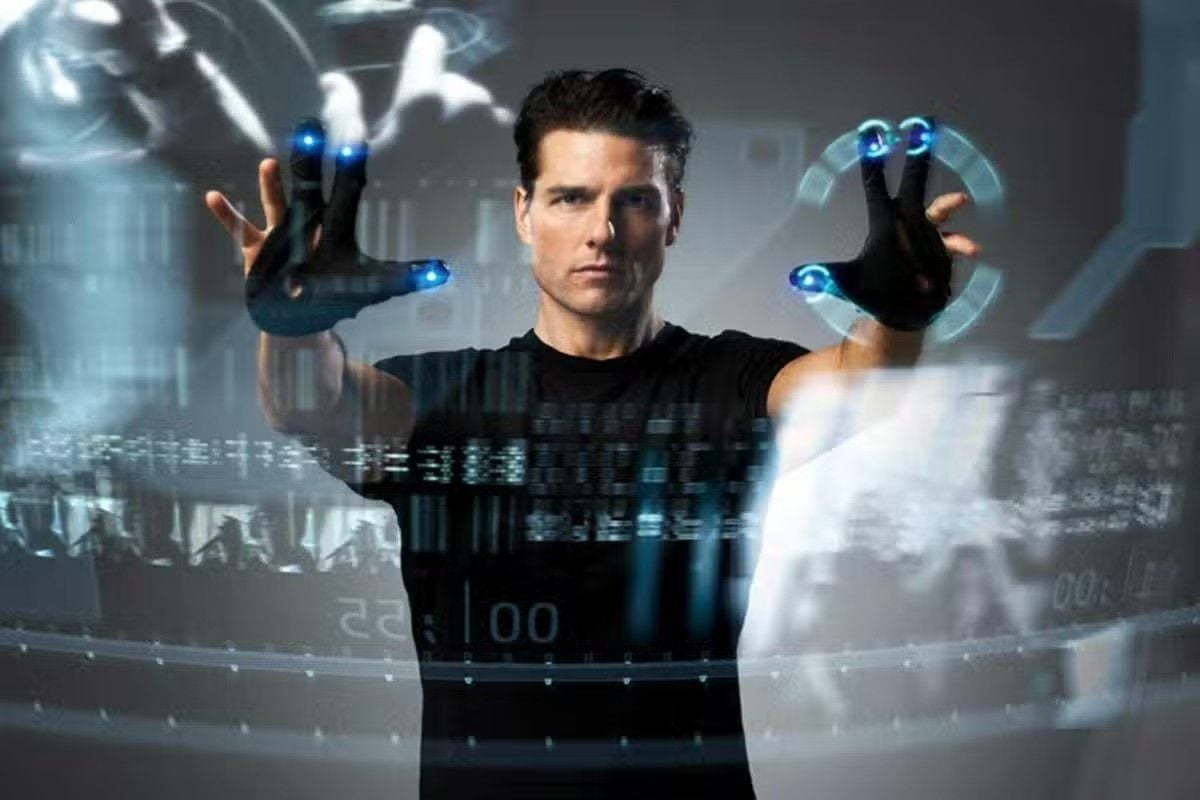 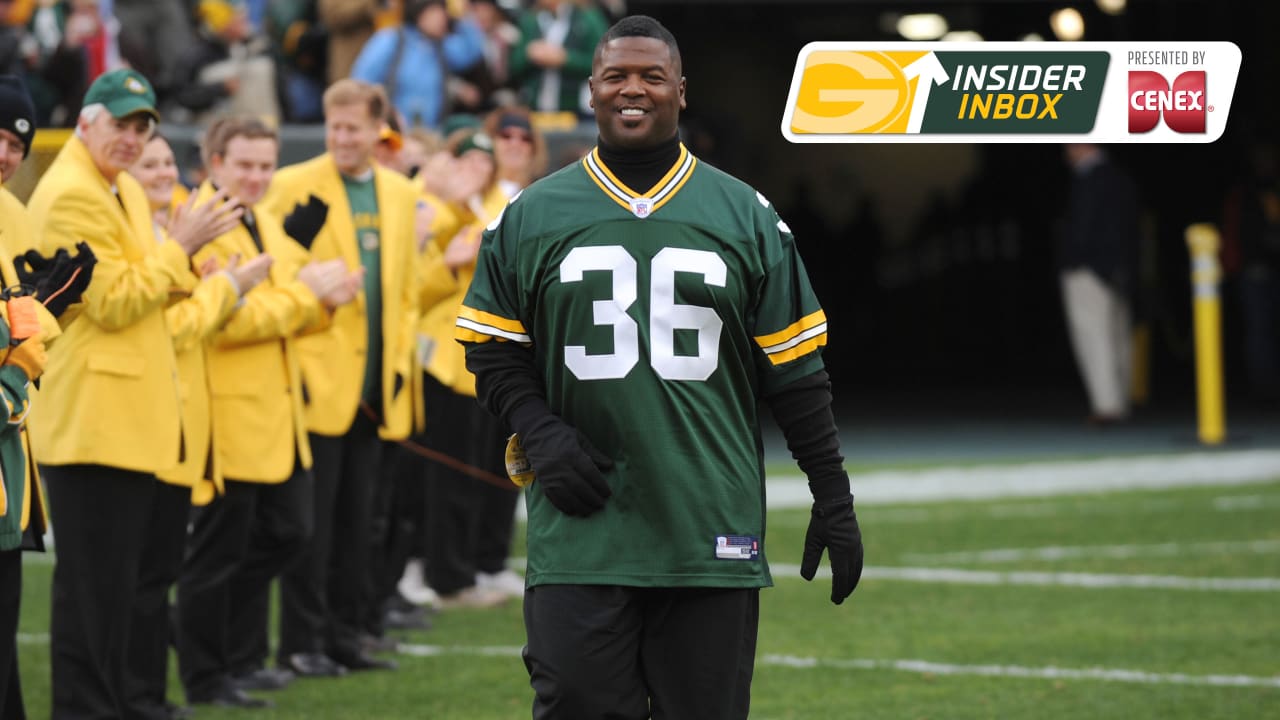 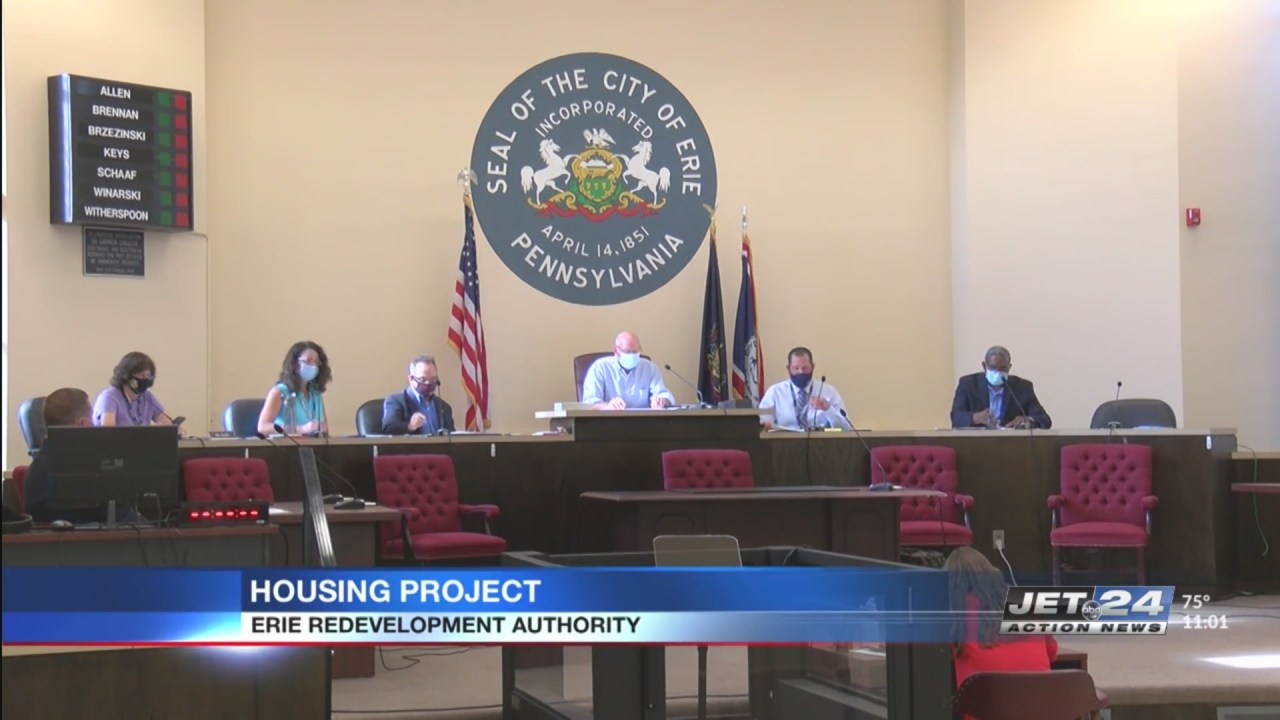 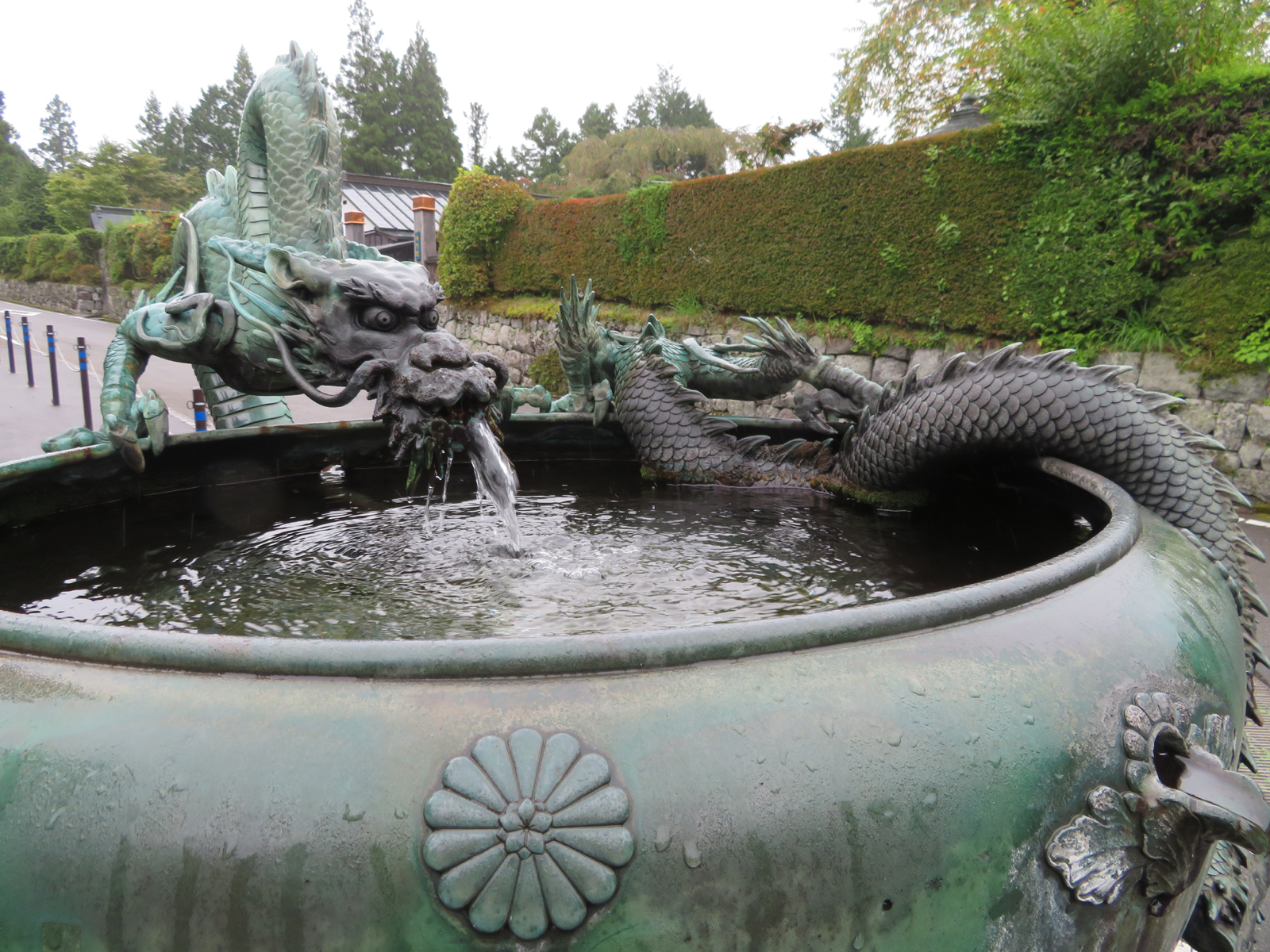 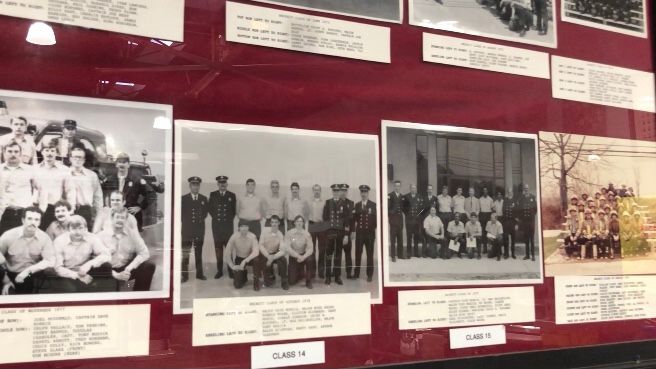