He left training Thursday with the injury and there is no official timetable for his return. Patrick has a history of playing through injuries.

The Bears signed Patrick this offseason to be their starting center after spending the first five seasons of his career with the Packers. He quickly became an offensive line leader and someone the team thought they could rely on this season to solidify the unit in front of Justin Fields.

Sixth-round rookie center Doug Kramer replaced Patrick on the starting offensive line and could be in line for those reps throughout camp and preseason until the veteran returns. The Bears could also consider Sam Mustipher, the starting center from 2021, but he’s mostly worked at right guard.

Patrick asserted himself in the building and welcomed the opportunity to be a full-time starter in Chicago, winning over the fan base (and his co-workers) with his press conference after being signed. The Bears signed veterans Riley Reiff (left tackle) and Michael Schofield (right guard) this week to bring more experience to the room, but Patrick should be the leader of the group.

Next Darth Vader, Lady Dimitrescu and more: the 18 most breathtaking collectibles of Comic-Con 2022 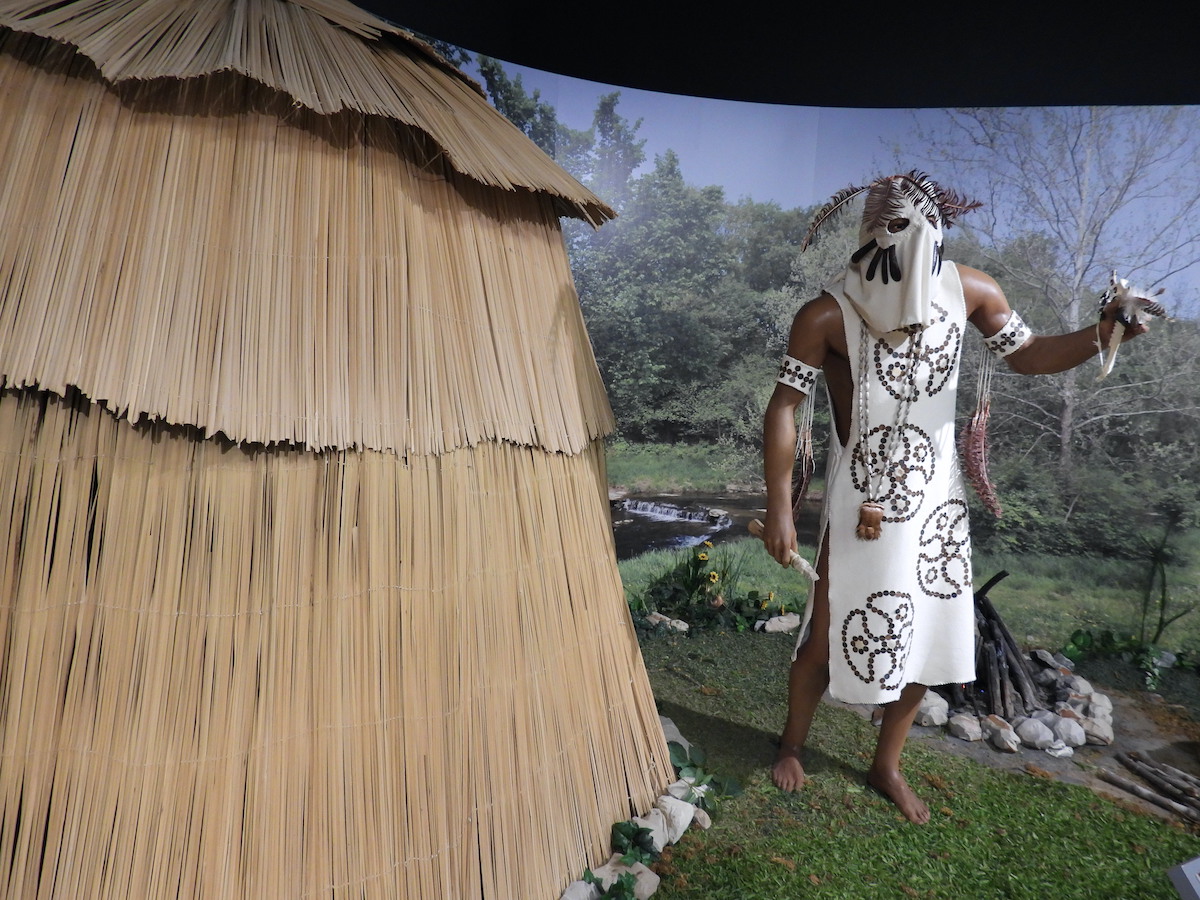 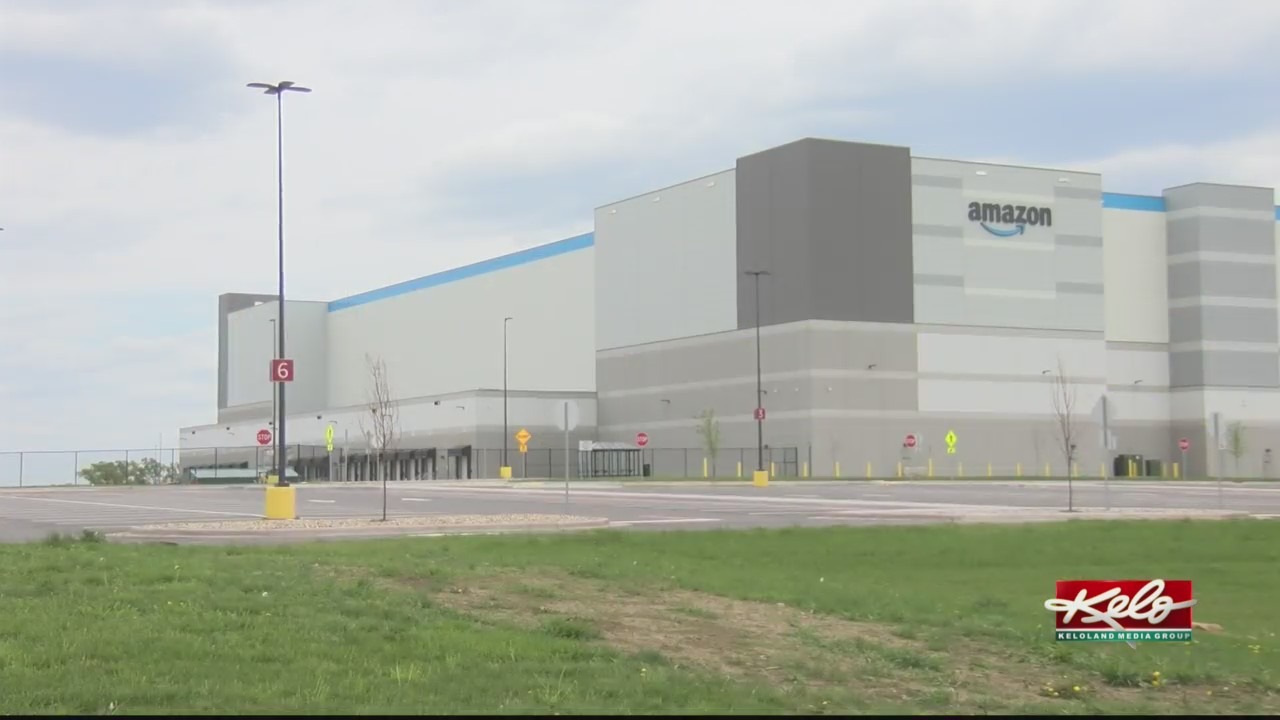 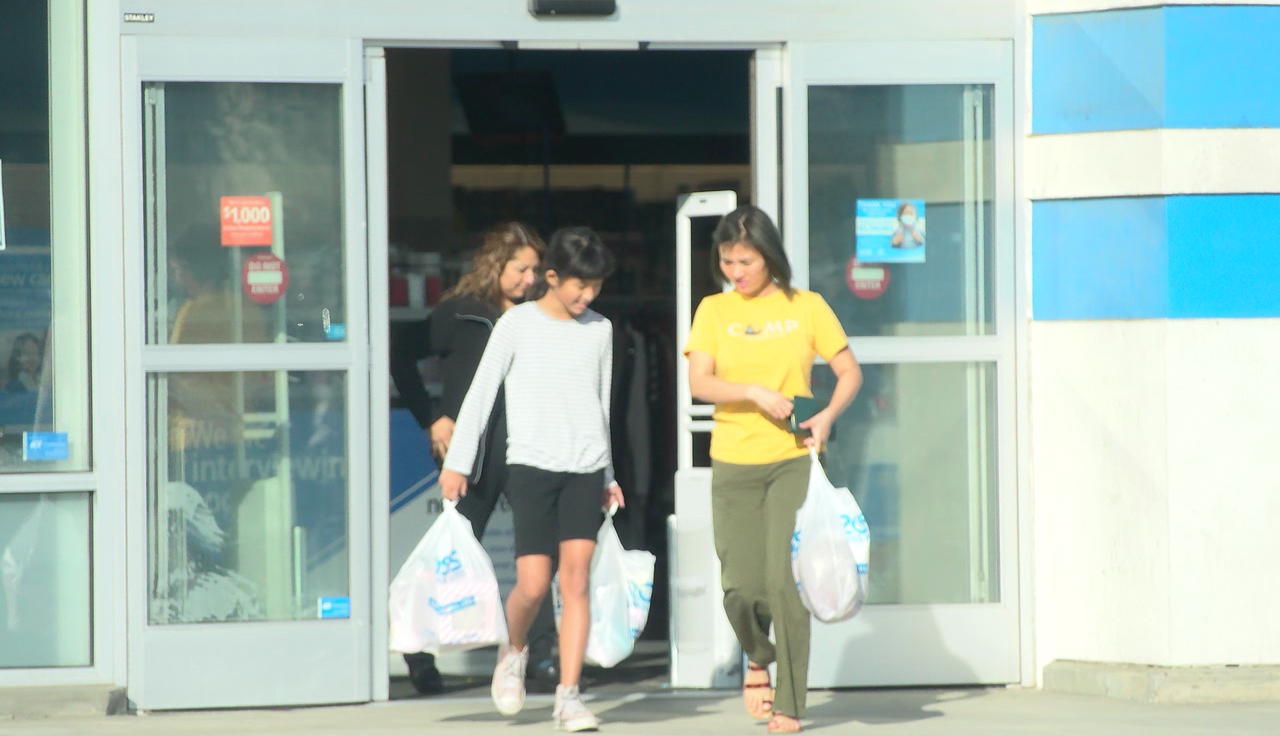 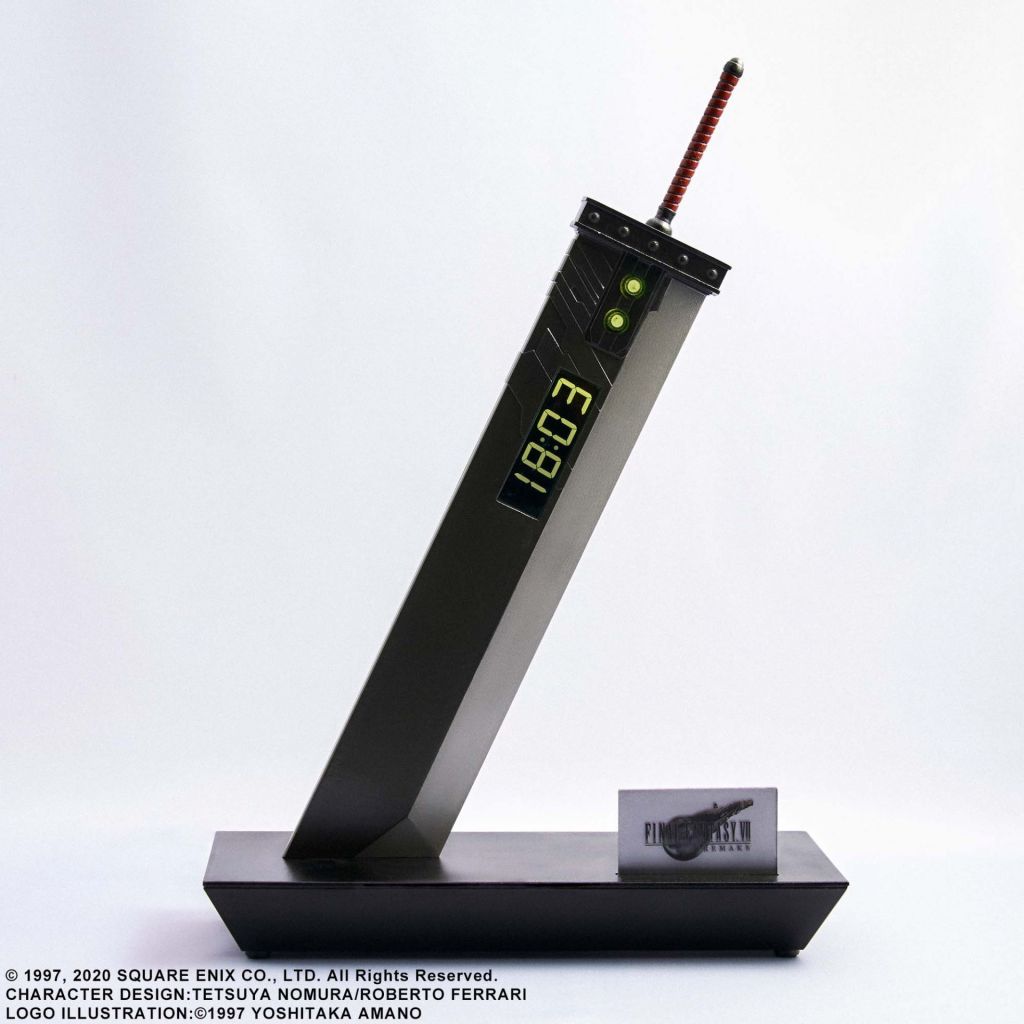