Inside a concrete-floored studio along a row of graffitied warehouses in Bushwick, Brooklyn, the walls are lined with eight-foot-tall paintings. Some are domestic interiors with a hint of mystery. In one, goldfish rain down on an upright piano topped with dentures in a drinking glass and flanked by buckets of paint. In another, pleated paper fans resembling butterflies rest on a flowery sofa. Other canvases lean towards pure abstraction with a riot of vibrant colors and free, densely composed marks.

The seemingly disparate styles are the work of a single artist, Angel Otero, who impressed the art world with his ability to paint figurative and abstract works convincingly – a feat reminiscent of greats like Gerhard Richter and Phillip Guston. On a hot September day, Otero, whose black clothes are punctuated by the gleaming yellow gold of a chunky Rolex, inspects the piece and explains that both approaches address its main subject: memory.

“Before, I thought I had to attach myself to one, and that was a bit of creative and emotional pressure,” he says. “At this point I decided, hey, this is how I work. When you put one of the abstract works next to one of the more representative ones, I think they have a very complex and beautiful conversation.

The group is destined for Hauser & Wirth in New York, where, at the November 10 opening, Otero will have its first exhibition with the mega gallery since leaving its longtime stockists earlier this year. It’s safe to assume the show will be well attended: Its bidding record has been broken four times since March 2021 and now stands at $335,600, triple the high estimate for this lot.

Otero began developing his signature technique while a graduate student at the School of the Art Institute of Chicago (SAIC) in the 2000s. His path there was anything but linear. Painting since childhood in Puerto Rico, he has always been fascinated by materials and processes, including the wet-on-wet method that Bob Ross taught on his now iconic TV show. The pleasure of painting as well as the reverse technique of George Baselitz. “The topic at that time didn’t drive me too much,” Otero says. “I was more into the making.”

At the University of Puerto Rico he fashioned himself an abstract expressionist but quit after a few years. “At one point, unbeknownst to me, a professor wrote a letter to the admissions department of the Art Institute school saying that he had a student with great potential who had just dropped out and he wanted let them approach me.” Otero had never heard of SAIC when he received an interview invitation, but his friends helped him load a truck with his paintings for the appointment.

The school offered him a half scholarship to complete his BFA there and later a full course for his MFA. It arrived in a blizzard and weathered both culture and weather shocks. “Chicago changed my life,” he says. “It was the first time I left my island and left my family.”

Otero has always struggled to articulate his thoughts about his work – a key part of art school pedagogy. “So I decided, I’m going to paint things that I know I can talk about, and that’s me and my past,” he recalled. “When it came to talking about them, nobody could give me shit. I knew there was more and more that I could keep digging and digging into. He probed his memories of his house, where he lived with his mother and sister downstairs, his grandmother and great-grandmother upstairs. A recurring motif is a rocking chair in a bathtub: her disabled great-grandmother had to sit in the shower.

During his final year of graduate school, he developed the method he continues to rely on today. As he says, “I wanted to paint these memories, but I knew I didn’t want to paint them in the traditional way, which is, ‘I’m going to paint a picture of a chair with my brushes.’ I needed this extra challenge of creating a dialogue between materials and content. I was trying to find my own voice.

Otero noticed the pile of dry oil paint that had accumulated on his palette. “It hurts to throw away paint that costs so much,” he says, grimacing at the thought. “[The pile] reminded me of crumbling flowers, and I thought, “I could use that as a representation of a crumbling flower.” I liked that it looked sculptural. I have always approached painting in a very sculptural way.

But after winning positive feedback with the technique, Otero started to run out of dried waste. He tried to speed up the process by applying oil paint to small Plexiglas panels, waiting, then scraping it off. When he didn’t clean the panels between uses, some of the previous pigment stained the new coat, which turned out to be an “aha” moment. “I was like, ‘Holy shit, I can paint on the surface of glass in the traditional way, and I can paint anything – figurative, abstract – and I can actually go on to paint more references on top of that ‘” Otero says. Then he could remove the whole shebang at once, creating a half-wet, half-dry “oil skin” that, when affixed to the canvas, distorted the image, making it “significantly damaged”. “It’s traditional painting, but it’s a print, it’s lift-off, and it’s sculptural. I appropriate all these mediums without leaving painting as the core.

Process and subject come together beautifully: The crackling, layered, imperfect effect speaks to the blurring and distortion inherent in memory. Sometimes the personal content left him feeling “naked,” he says, but he now sees the fading of oily skin as a “shield.” Otero, which also has a studio upstate and another in Puerto Rico, has since perfected its operation by stripping the oil skin with an electric wallpaper scraper. For the figurative works of this new group, he also used collage, painting small elements, such as goldfish or dentures, separately on the Plexiglas (rather than as part of a layer), then placing them individually on the canvas surface.

Bonding gives it a degree of control that oily skin types don’t have, but it doesn’t complain about unpredictability. “I think it’s cool,” he says, “because it’s also very human.” 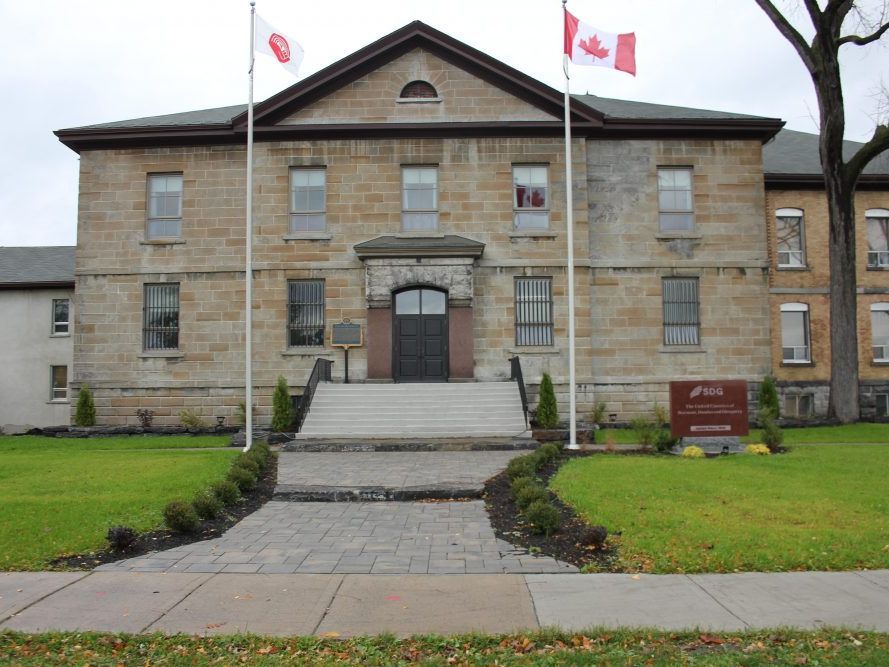 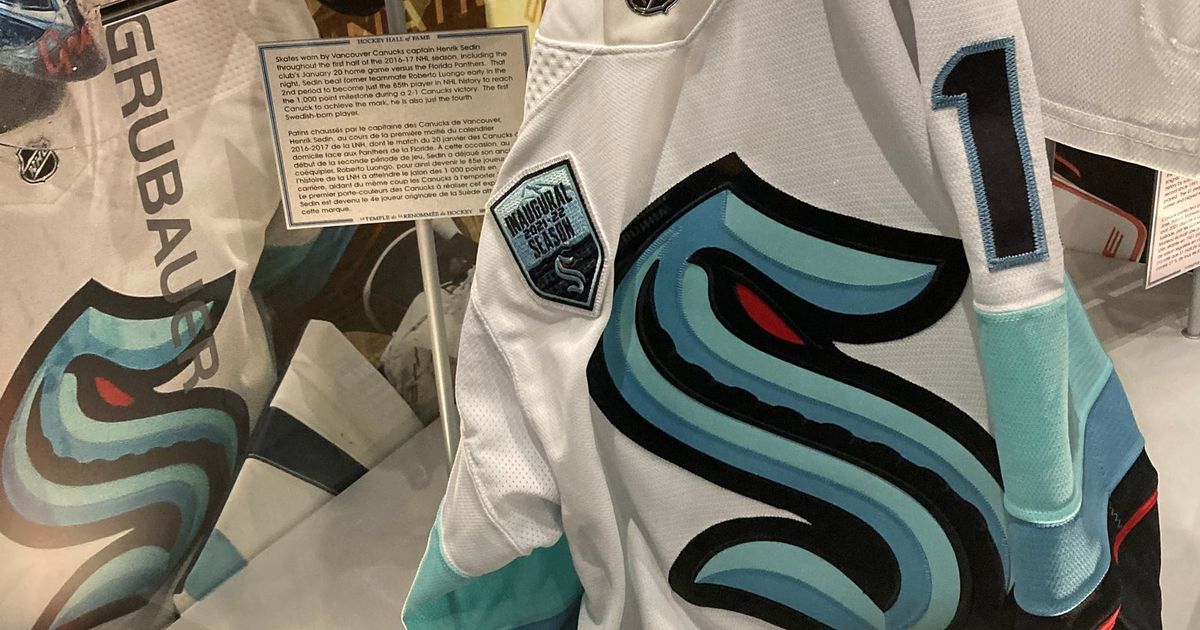 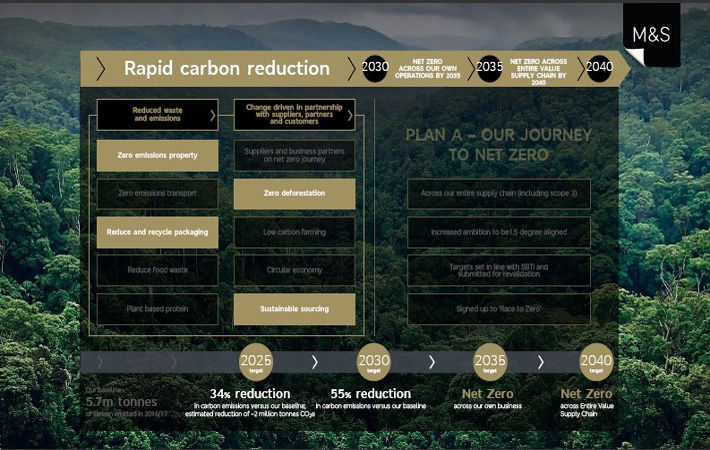 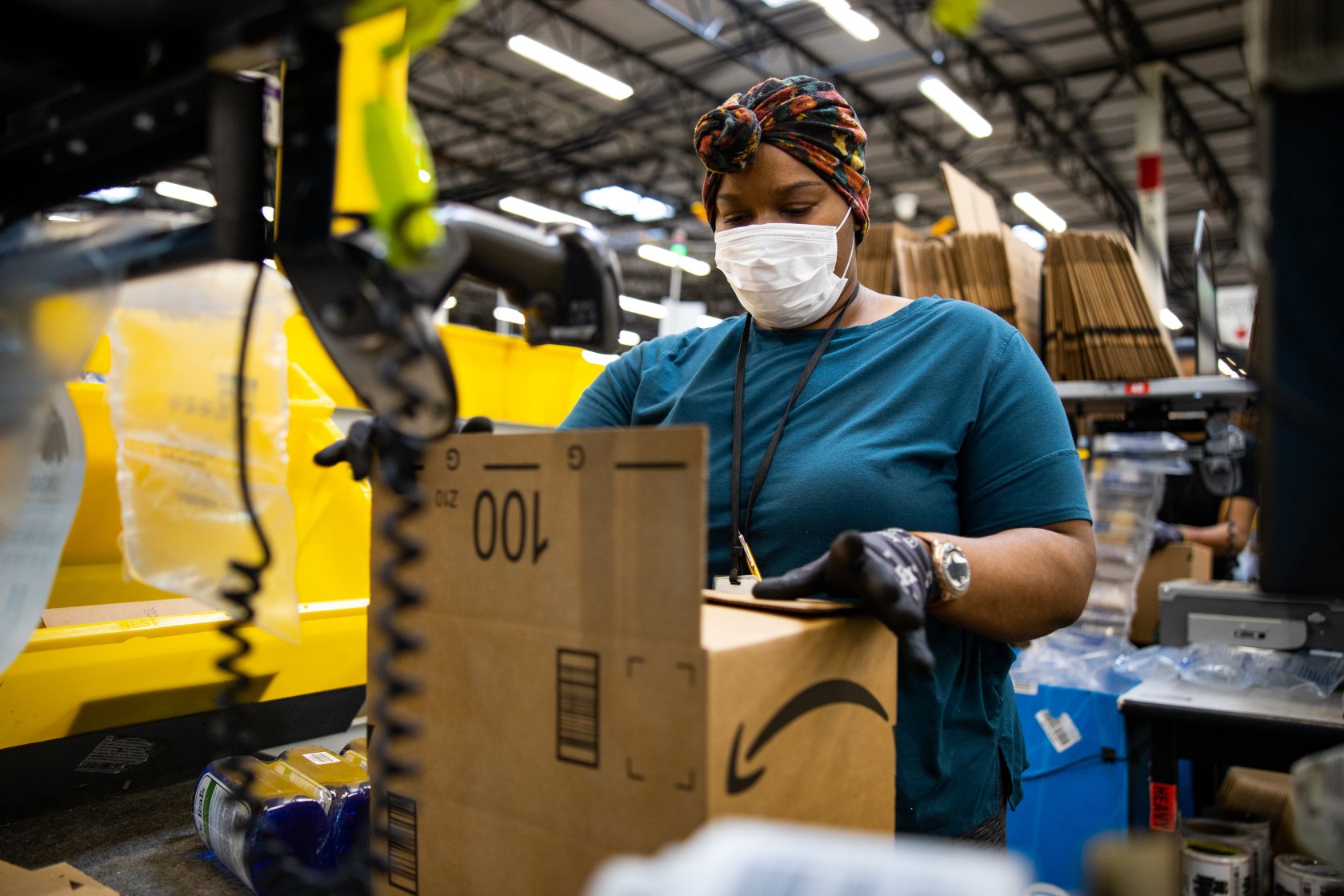 Amazon could overtake Walmart as the largest U.S. retailer by next year